The Anubhav portal was launched in March 2015 at the behest of the Hon’ble Prime Minister for retiring government officials to leave a record of their experiences while in Govt service .

It is envisaged that this culture of leaving notes by retirees will become the foundation stone of good governance and administrative reforms in future.

In order to encourage submission of write-ups by retired Government servants, an Annual Award Scheme was started in 2016. On fourth Anubhav Award Ceremony, 7 Awards has given by the Hon’ble Minister of State (PP) on 23rd August, 2019 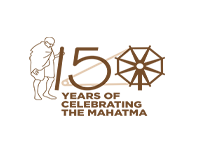 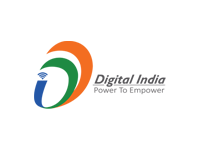 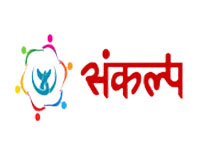 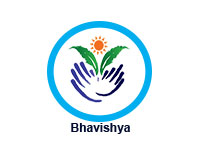 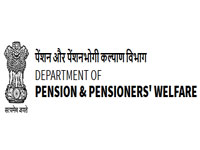 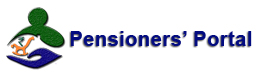 The departmental website while displaying the write-ups will clearly indicate that the contents and suggestions are as provided by the retiring employees and the department is not responsible for factual inaccuracies and the veracity of the claims.